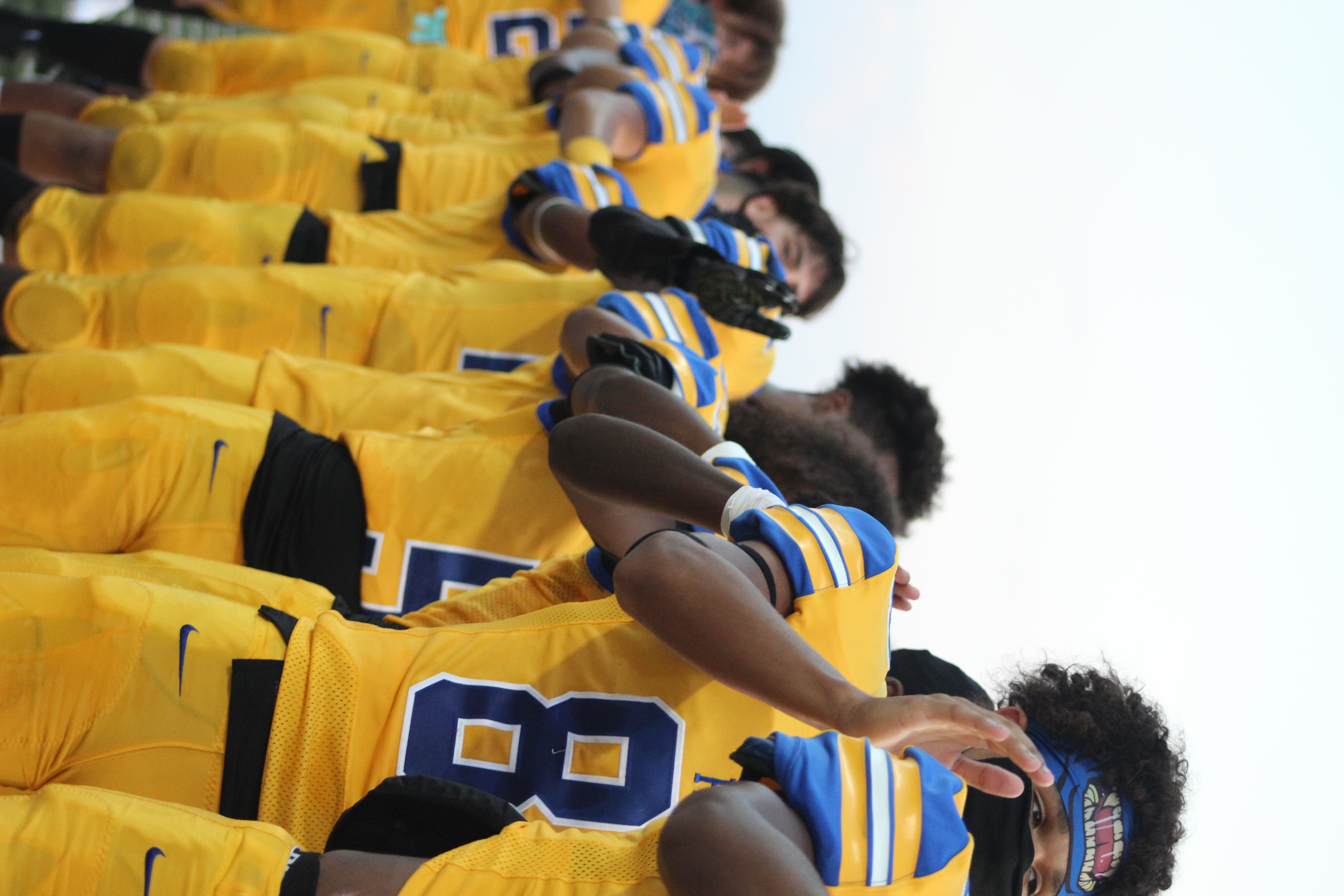 The Falcons claimed their first victory of the 2020 football season last Friday vs the Cinco Ranch Cougars. The Falcons were led by Demetrius Charles who accounted for 1 passing and 2 rushing touchdowns. The leading rusher was Zach Ryans with 8 carries for 107 yards. The defense played well within the red zone. They created 1 fumble and had an outstanding goal line stand to seal the victory. The Falcons will face Alvin High School this Friday @ Alvin Memorial Stadium. Tickets will be sold online.