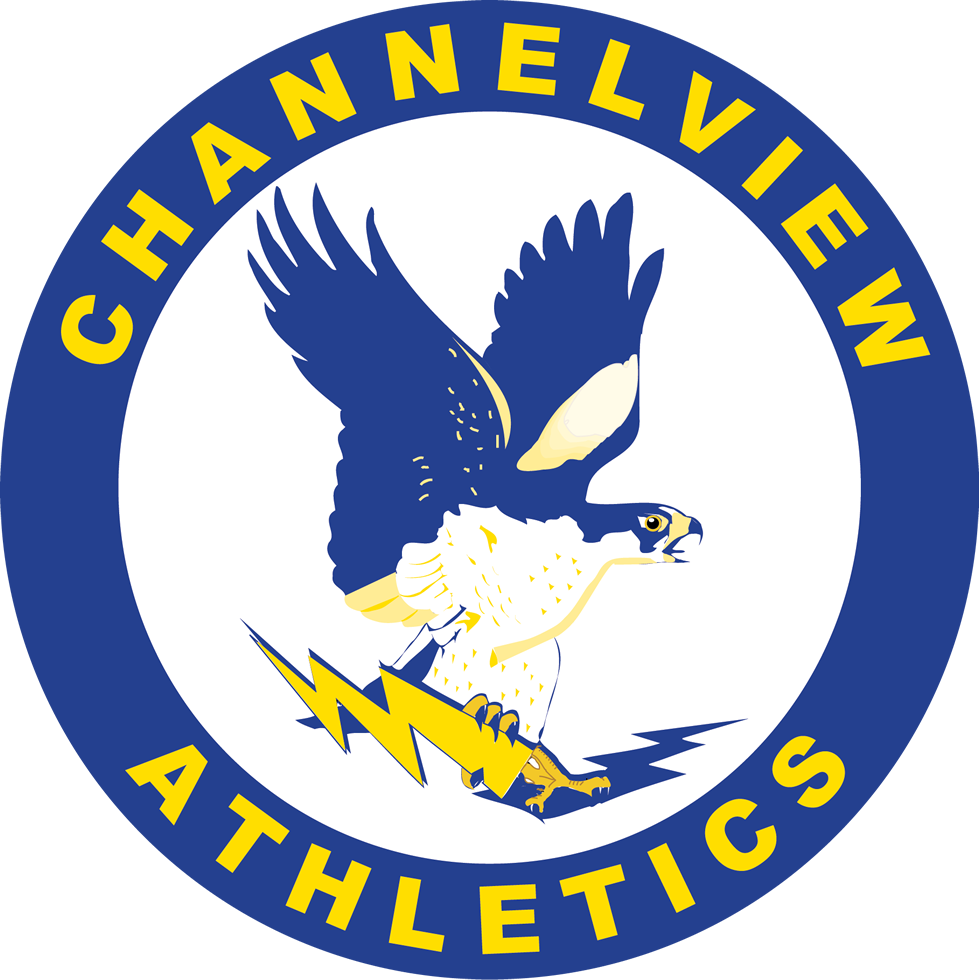 The Channelview Freshman Falcon Blue Football team faced the Aldine Eisenhower Eagles on Thursday evening. With outstanding play from the Falcons, they went on to defeat the Eagles with a final score of 38-8. MJ Neal led the way throwing 4 touchdown passes to Emanuel Williams and Larell Howling each with two TD receptions.Isaiah Thomas, Darreon Williams, and Matthew Martinez also chipped in on the offensive side while converting on 4 of our extra point attempts. The Falcon defense was also phenomenal while only allowing Eisenhower to score 8 points, MJ Neal also returned an interception for a touchdown. The Falcons will face Clear Creek High School, next Thursday here at Ray Maddry stadium. Come check our Fighting Falcons out!!